I will remain young

by helpnet | Apr 8, 2021 | The Commissioner for the Protection of Gender Equality 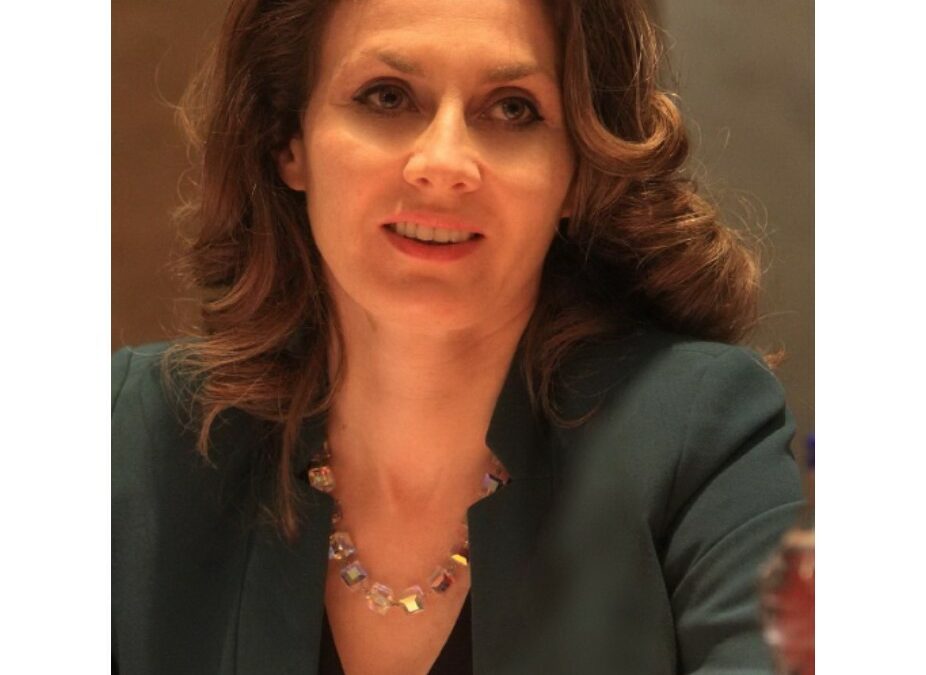 Old age has, since the end of societal oral tradition, gone out of the world of fashion, nor is it desirable to speak about it except when it is regarding economic measures and severely unfavorable demographic structure, for which women who do not give birth enough children are not too rarely accused of (perhaps it is not clear enough how babies are made) and with this in mind the inevitable story of the unsustainability of the pension and disability insurance system. Therefore, a conclusion presents itself from this dominant discourse- the old are too many and they are expensive to take care of. So live with pride, enjoy your accomplishments and fight against, especially the pandemic, “ageism” (an old Serbian word for hatred towards the elderly). Many of the most elderly today envisioned their old age differently, for they lived in tune with the values they believed in and worked hard and constantly, especially with the aim of enjoying their retirement and the advantages of the finally enough, sometimes too much free time. Things turned out different than what was expected- insufficient income, faraway children and cousins, ill or deceased partners, the shame of being old, the needed speed of living unreachable, the desirability of shallowness, often rewarded. A full world of every type of platform for communication, we have from 200 to 400 channels, alongside Netflix and many others, but the person is alone. Alone and lonely. Perhaps he would take it better if he were not afraid. Afraid of aging, and the fears that follow it, that persisted during the entire life, but they are heightened now for steps forwards are not so certain anymore, hands shake more often, the heads spins, the heart beats irregularly, an attack of uncertainty shakes the whole mind and body. Not to mention that wrinkles and grays can already be seen, that should be the common differentiation in relation to the abovementioned signed that we ae in the social category of 65+. By the way, how it came about that treating people as an older generation over those years is not the topic of these lines, but it is certainly an imaginary social construct, as well as almost everything that man has created. We could have agreed and arranged society and laws even if we were 75 or 60 years old. The legal limit when statistically (we know that statistics can do anything) we become part of the older population is not a topic we want to talk about openly in Character, but about age as part of our character. A magazine that pleads to be different and innovative, which is a condition for survival in the relentless market of total liberal capitalism, should, not to say, should, open topics that are reluctant to talk about, because this is a future that has long arrived, and many have not managed to keep up with it for they simply could not cope with the weight of their own present and they should not pay a high price of being pushed to the margin of society. Yes, I am thinking of the oldest among us- perhaps they cannot type out a message on WhatsApp quickly, order silverware from Ebay, food from Donesi.com or post a video on Youtube, but they can do so much that is not appreciated, for the privileged dictate the rules, who know little about growing old, even when they have personal experience, for their old age is not regular, like ours. Many, including myself, rely on their elders with full rights, as if that is the most normal thing that belongs to us. On the other hand, we do not value time and love given to us enough, nor do we have time to hear fears that have just knocked on our door. Slowly, but more and more often, I understand the fear that comes slowly from the deepest inner depths, and then, sometime after the forties, it hits with the force of a hurricane, shattering all the shells, when we wake up one morning and look at it. Yes, I will also talk about death, and she is here with us, but we are not talking about her so as not to spoil the illusion of the beauty of life that we live today. And we live in such a way that almost no one complains properly anymore, because we should hurry on, quickly and even faster, because maybe we will run away.

Death, of course, cannot be deceived, it is inevitable and represents the only certainty, it is a fact that does not need to be proven, by which I mean physical death, not life after life, in the memories of descendants or, in those deserving – in collective memory one nation or, less frequently, the whole of humanity. We come to fear again, as understandable and expected emotions – which often do not allow us to grow old smartly, so to speak, which prevents us from aging and aging with dignity. I’m not talking about the trend – be and stay young – even though you are not, nor can you stay (except in spirit and intellect), about this kind of terror of youth at any cost, with the support of cosmetic surgery and various life coaches who, legitimately using our crisis of insecurity, offer their “epochal” solutions for eternal youth, further disqualifying us, , claiming that we are incapable of facing ourselves without their “crucial” help. , with our age and all that our advanced years bring. The strangest thing is that many of us allow it, even pay them well, which moves this kind of paradox into a distorted plane, in which things, people, events and phenomena become a face and nothing is as it seems and as should be. I will write about this topic when the time comes – this is the October issue, and October is, let me remind you, the month of solidarity with the elderly.

I want to talk about self-knowledge, so necessary and much needed, especially in those accumulated years, about the time when it came to settling accounts, with ourselves, first of all, but also with the world and the people around us and when our conclusions which we came to in that reduction should have served as further, since we already know and accept that we know where to go next. Towards the end, of course, but it matters what that end will be like, or how we will reach it, and the most important thing is – like how will we – reach the end. The options, in my opinion,are: like – nobody, like – nothing, like – someone and like – something. Which of these options will be our ultimate appearance – depends only on us. It is possible that with our efforts we design and live to old age, which will be our greatest reward for our lifelong work – we just need to unpack our lives and talk to ourselves and others, so that this conversation is a reflection of the verses of a Serbian poet: „ I hurry to grow old, to care for nothing, to spoil nothing, nor correct anything, but only to keep silent, keep silent and grow old, believing I that I will cheat death“.

Yes, I’m afraid. Not because of the reflection in the mirror, because as I said, today’s medicine is able to fix all that to the extent that I am no longer me, but – who am I then, what am I then…, but because I do not know if I will have the opportunities to give my aging and my age the shape I would like it to have. I don’t know if I will find enough strength in myself to reasonably and calmly accept the fact that I have less and less strength, namely physical, and in some ways mental, and that I no longer have the motivation or will to waste it unnecessarily on things that, when I see everything realistically, they don’t even deserve to deal with them. I don’t know if I will be able to sufficiently explain myself to myself – the former one, the present self and the self-aging and aging self, as well as whether those explanations will be enough and soul-saving for me. I don’t know, either, whether my fear will overcome me, that is, whether, when the aging process is over, I will be left with fear of fear, as a lasting memory of how much I managed to know myself, old, or will I continue to fear, aging, regardless of accepting the fact of my own transience. And finality.

Be that as it may, I know one thing for certain- I will get old. And I will stay young. Young enough to peacefully enjoy my old age.